Shedding Some Light On the Lobbs

Posted in Feature by The World of Shoes 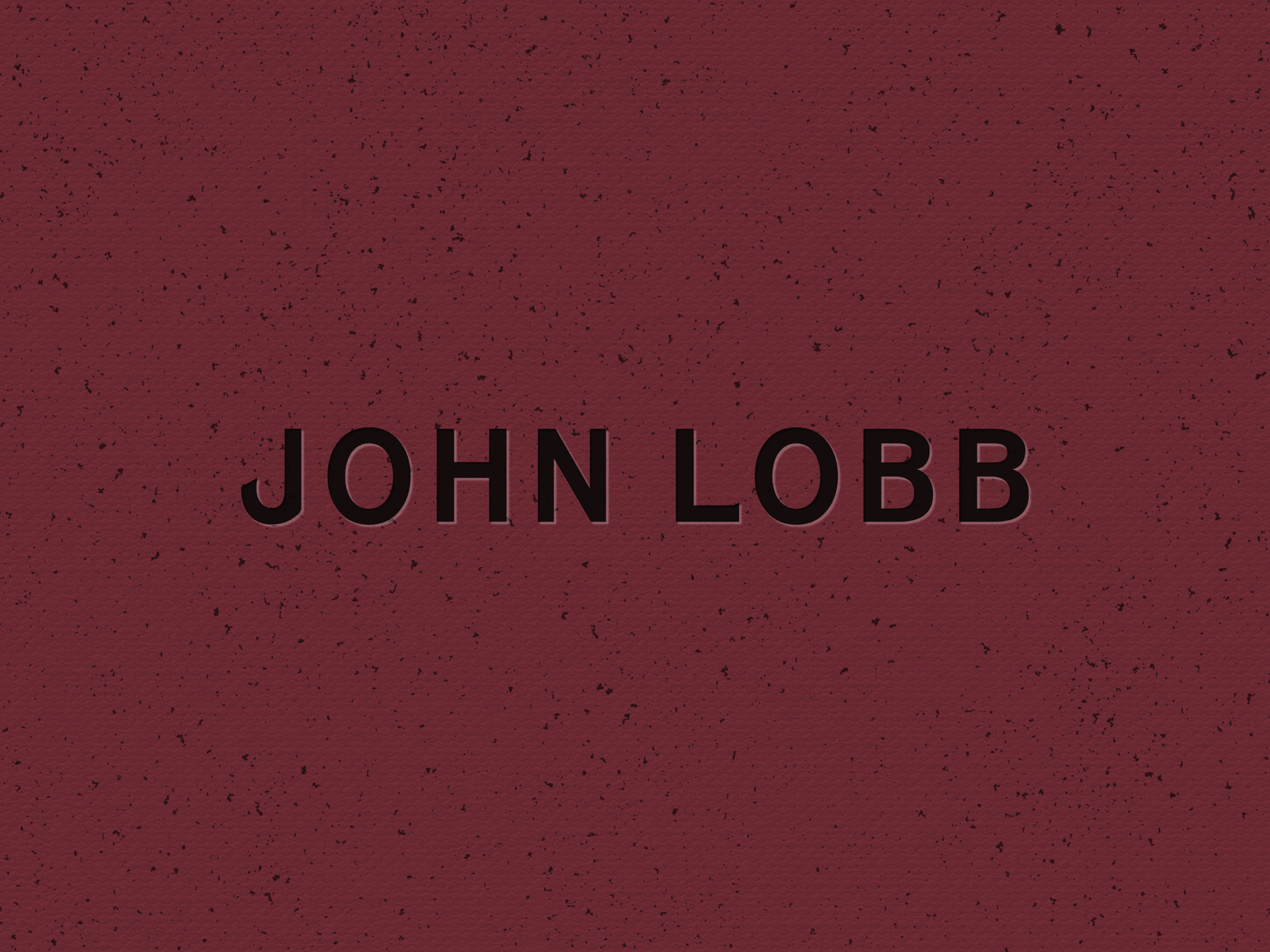 Few names in shoemaking carry the historic and prestigious weight of John Lobb. Providing meticulously crafted bespoke footwear to aristocracy, royalty and the political and business elites during the past 150 years, the name has become ubiquitous in the world of classic men's shoes.

John Lobb is even explicitly the shoemaker of choice of special agent 007 in Ian Fleming’s books. But because of the 1974 acquisition of Lobb’s Paris branch by a French luxury goods manufacturer and the subsequent launch of a line of ready-made shoes, there is still some confusion surrounding the different houses and what they do. 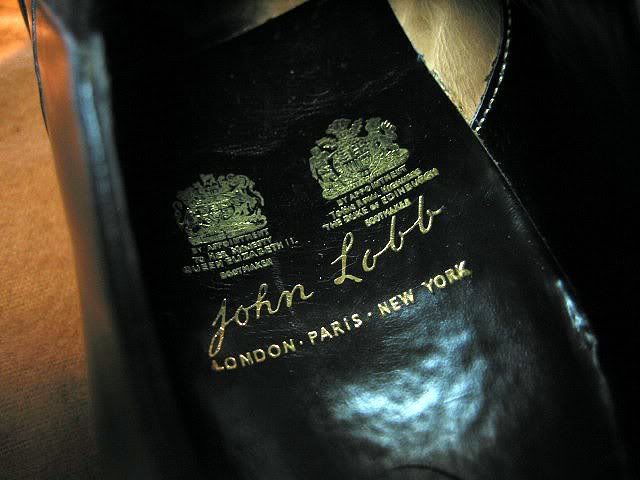 John Lobb, originally from Cornwall and born in 1829, mastered the craft as an apprentice bootmaker in London whereafter he spent some time in Australia, making boots for miners during the gold rush. He later returned to London, where he opened up shop on Regent Street in 1866. The firm flourished, making shoes for the rich and famous, building itself an extraordinary reputation. John Lobb has held and continues to hold multiple royal warrants. Now operating at 9 St. James’s Street, the family business is well and alive, crafting some of the finest bespoke shoes and boots in the world. 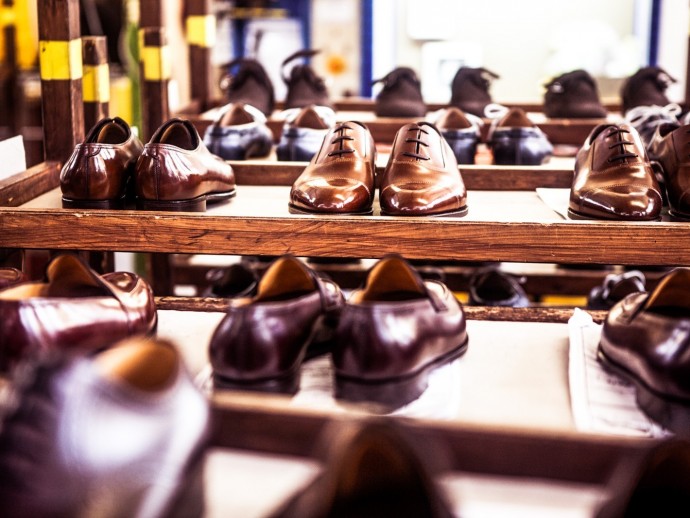 So, where does the Paris branch get into the picture? John Lobb opened up their Paris shop in 1902, echoing their London success. Hermès Group acquired it from the Lobb family in 1974 and chose to keep the name, hence the confusion: now there are two separate John Lobb companies – John Lobb Ltd. at St. James’s Street in London, and the Hermès-owned John Lobb (often referred to as John Lobb Paris), which has opened up numerous shops in many parts of the world. John Lobb Paris also operates a workshop in Northampton, England, where they design and manufacture a ready-to-wear line, while John Lobb at St. James’s is bespoke only and operate from their single London location. 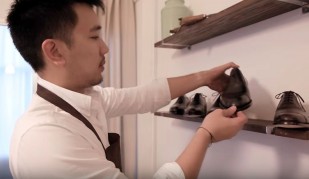 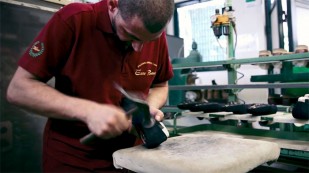